← more from
Season of Mist 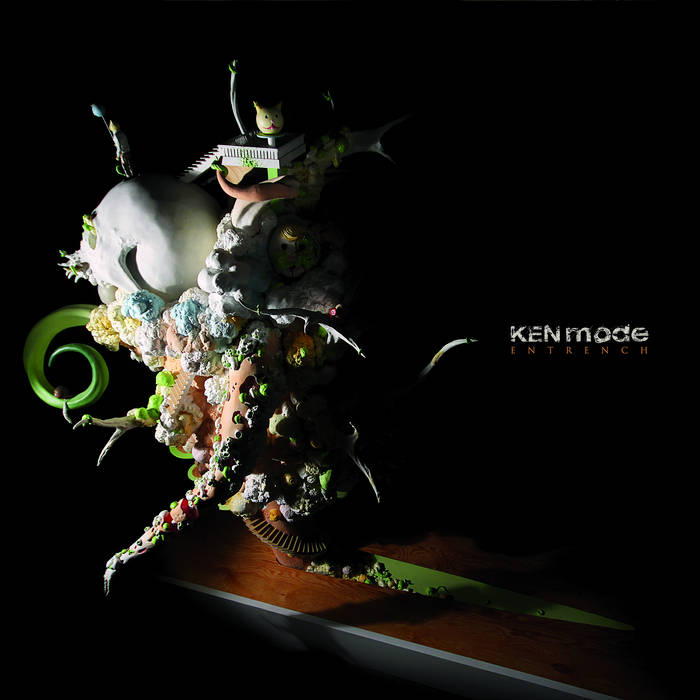 Jyri Straechav I picked the slow song as the favorite track, but personally the "Your Heartwarming Story Makes Me Sick" is a bit more memorable and perhaps more accurate description of the album. The band sounds a bit like Converge got a different vocalist and had some brainstorm with VoD, along with maybe a touch of The Dillinger Escape Plan if you really insist. Very lovely mix and definitely worth a listen or dozen. Favorite track: Romeo Must Know.

C. Frey Because fuck you! That's why! Favorite track: Your Heartwarming Story Makes Me Sick.

All songs by KEN mode, except ‘The Terror Pulse’, by KEN mode and Chad Tremblay.

All lyrics by Jesse

Independent in Thought, Sound and Vision

Bandcamp Daily  your guide to the world of Bandcamp

Featured sounds by K.Spark and WIZDUMB, plus Basi joins the show to discuss his latest release.